Eritreans are fleeing their own country in numbers. Their country pushed them aside and forced them to take refuge elsewhere in the world. However, Eritreans still think they are independent, even though they have a brutal regime that doesn’t care about its citizens.

The number of Eritrean refugees in Uganda is staggering, they moved to Uganda to be a bit far from Eritrea because the Eritrean mafia government could not reach and harass them. Paradoxically, this also has benefits for the Eritrean government itself. Having refugees in other countries helps the regime strengthen or expand its economic grip, which is the highest driving force that drives the government to brutalize its citizens. To scare them away and take advantage of the opportunity for their own economic benefit

These are Eritrean leaders without morals, who do business on the suffering of Eritrean citizens, without taking responsibility for their bad intentions. No one questions them as they brutally or systematically kill those who may question them. 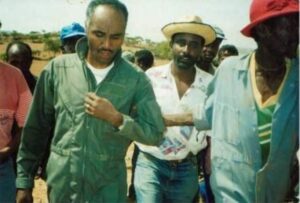 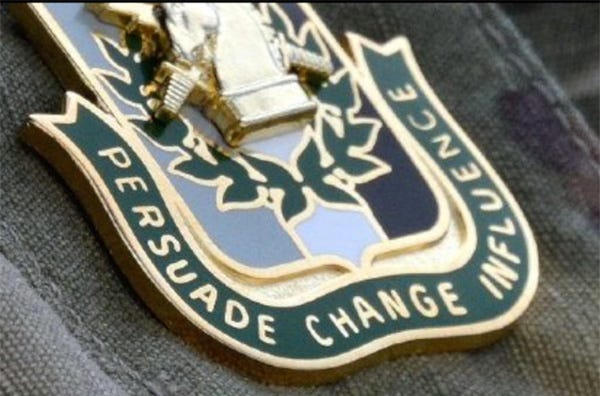 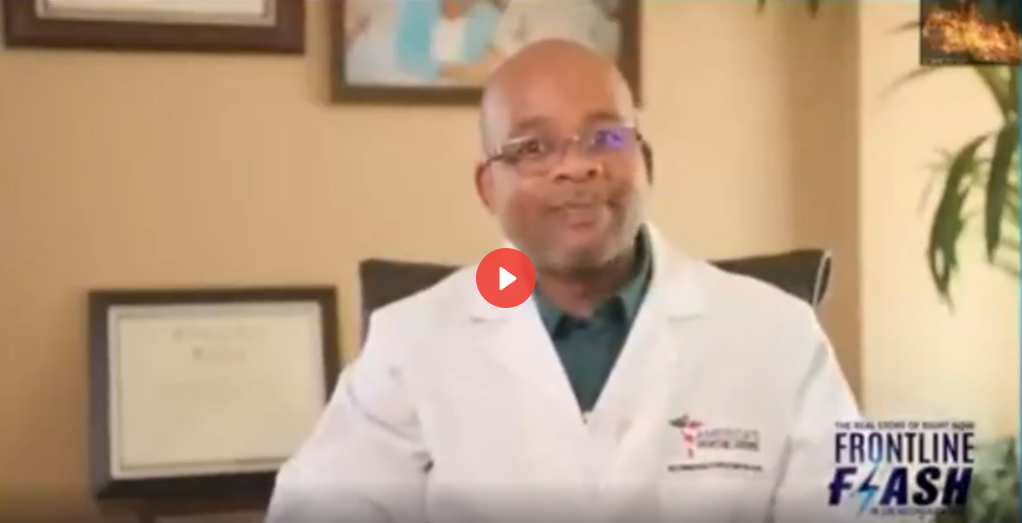 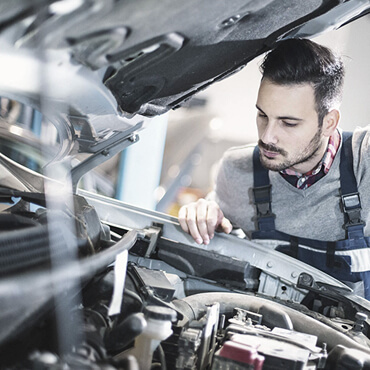 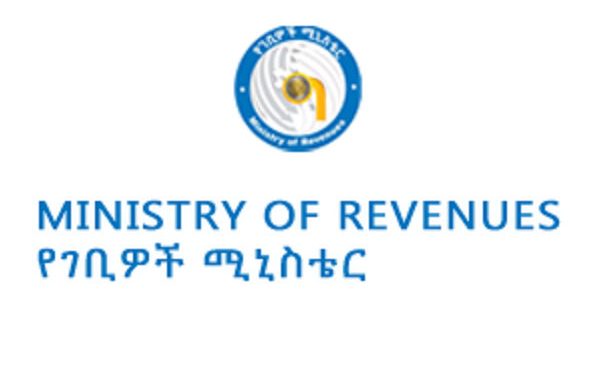 February 2, 2022
Save
ለምንድነው የኢትዮጵያ ቀረጥ እንደዚህ የበዛው
We use cookies on our website to give you the most relevant experience by remembering your preferences and repeat visits. By clicking “Accept All”, you consent to the use of ALL the cookies. However, you may visit "Cookie Settings" to provide a controlled consent.
Cookie SettingsAccept All
Manage consent

This website uses cookies to improve your experience while you navigate through the website. Out of these, the cookies that are categorized as necessary are stored on your browser as they are essential for the working of basic functionalities of the website. We also use third-party cookies that help us analyze and understand how you use this website. These cookies will be stored in your browser only with your consent. You also have the option to opt-out of these cookies. But opting out of some of these cookies may affect your browsing experience.
Necessary Always Enabled
Necessary cookies are absolutely essential for the website to function properly. These cookies ensure basic functionalities and security features of the website, anonymously.
Functional
Functional cookies help to perform certain functionalities like sharing the content of the website on social media platforms, collect feedbacks, and other third-party features.
Performance
Performance cookies are used to understand and analyze the key performance indexes of the website which helps in delivering a better user experience for the visitors.
Analytics
Analytical cookies are used to understand how visitors interact with the website. These cookies help provide information on metrics the number of visitors, bounce rate, traffic source, etc.
Advertisement
Advertisement cookies are used to provide visitors with relevant ads and marketing campaigns. These cookies track visitors across websites and collect information to provide customized ads.
Others
Other uncategorized cookies are those that are being analyzed and have not been classified into a category as yet.
SAVE & ACCEPT
%d bloggers like this: